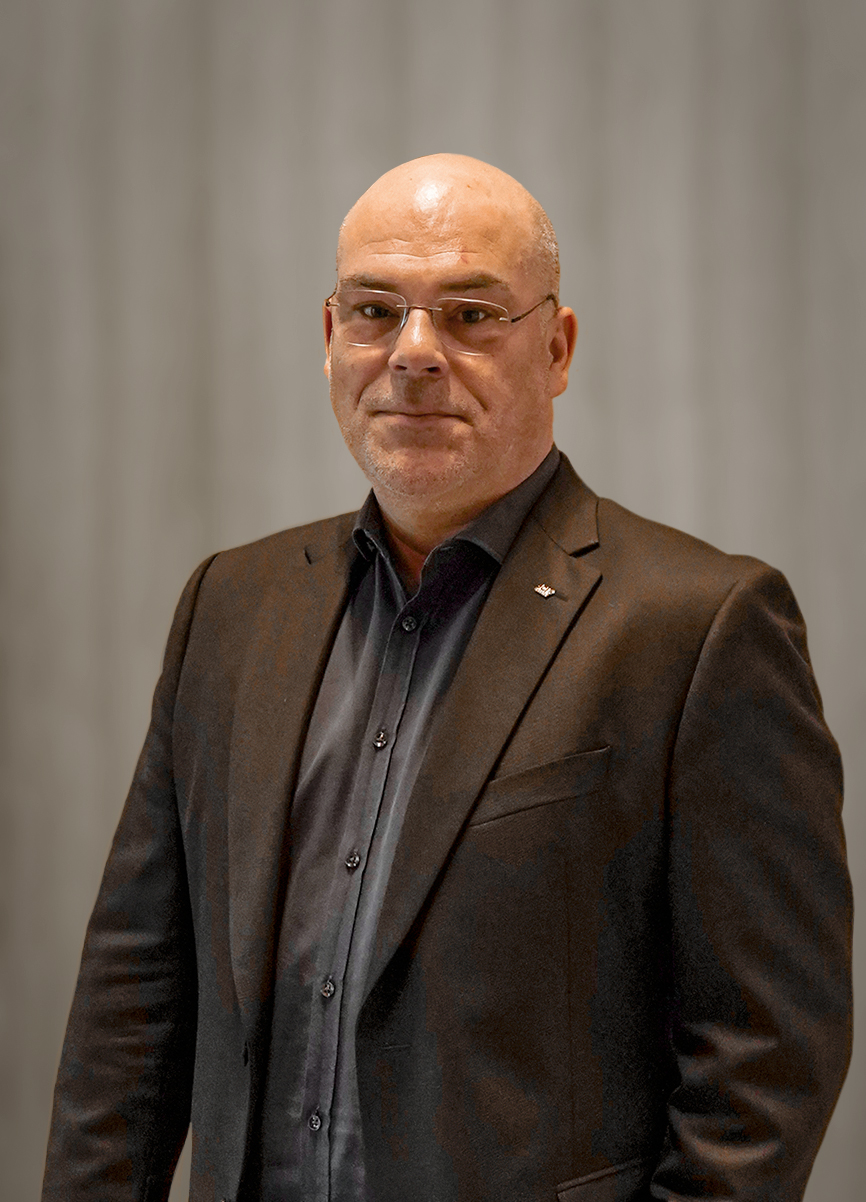 After his degree in Accountancy & Fiscal Matters, Koen continued his education at the Fiscale Hogeschool in Brussels. He started as an SME advisor at his father’s office and later on at ABV Accountants (Ernst & Young) and Fiduciaire Vander Paelt.

In 2007, Koen moved to animal nutrition group Dumoulin. There he was responsible for the optimisation of the administrative flow and the set-up of a separate IT and accountancy department. Four years later, he found a new challenge at Online Grafics/Lab9, where he took on the internal organisation, control systems and financial planning.

Today, Koen is responsible for several improvement processes within Sufina and its participations: from a clear group structure to reporting and accounting.