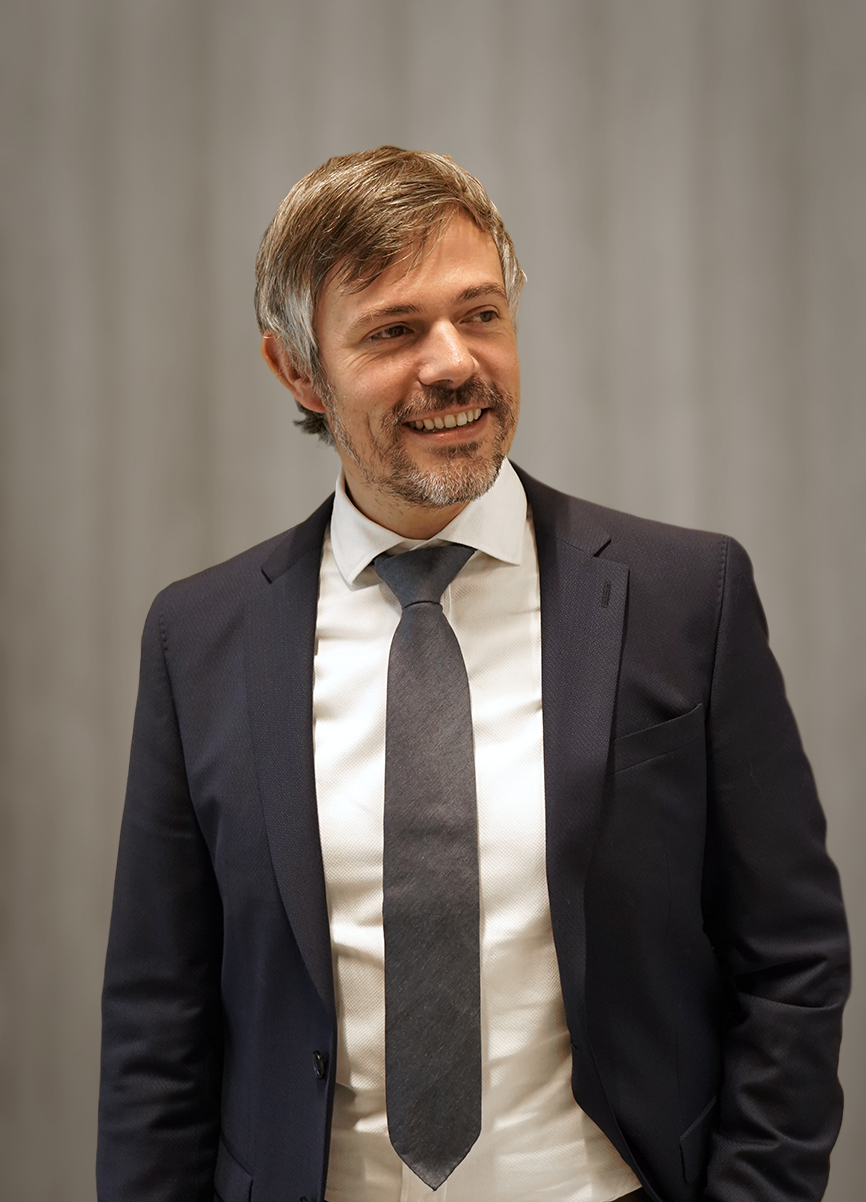 Jochen graduated in Marketing and obtained a master’s degree in Corporate Finance. In 2002, he took on a financial function in his father’s business. The family company (now VAB driving school) at that time owned, among other things, driving schools in about 100 locations. That is where Jochen earned his instructor’s certificates and gained a lot of experience. In 2005, he assisted in the fusion between the different entities within the group. In 2009, he cooperated in the sale of the driving schools to the current VAB.

Since 2010, Jochen is responsible for the general management of Sufina.